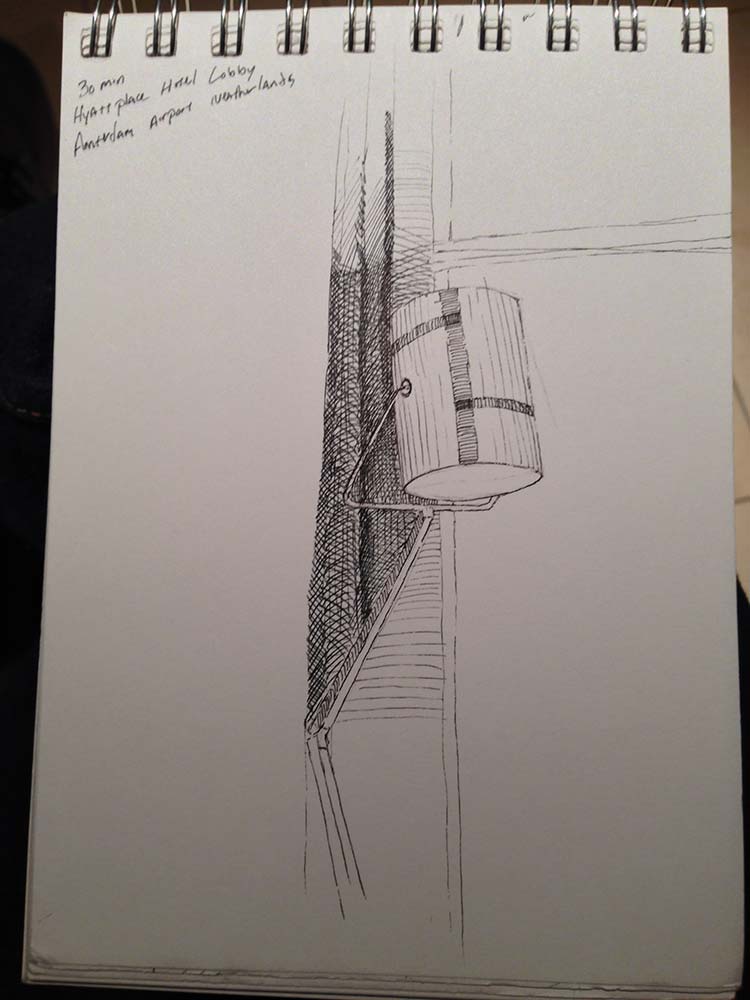 Today was the last day of our trip to Europe and the plan was to spend half the day at the Amsterdam Zoo and the other half at the Van Gogh Museum. But due to rain, and a bad decision from the museum, the second half of our day didn’t work out as planned.Amsterdam isn’t a large city, although its packed with people, so the Amsterdam zoo is small. So I was thinking that it would take us no time at all to see everything at the zoo, boy I was wrong.

They did a wonderful job of organizing the limited space they have and filling each inch of the zoo with something interesting. Not only that, the Amsterdam zoo doesn’t have a lot of crazy barriers between the animals and the public, something that would be impossible in American zoos. 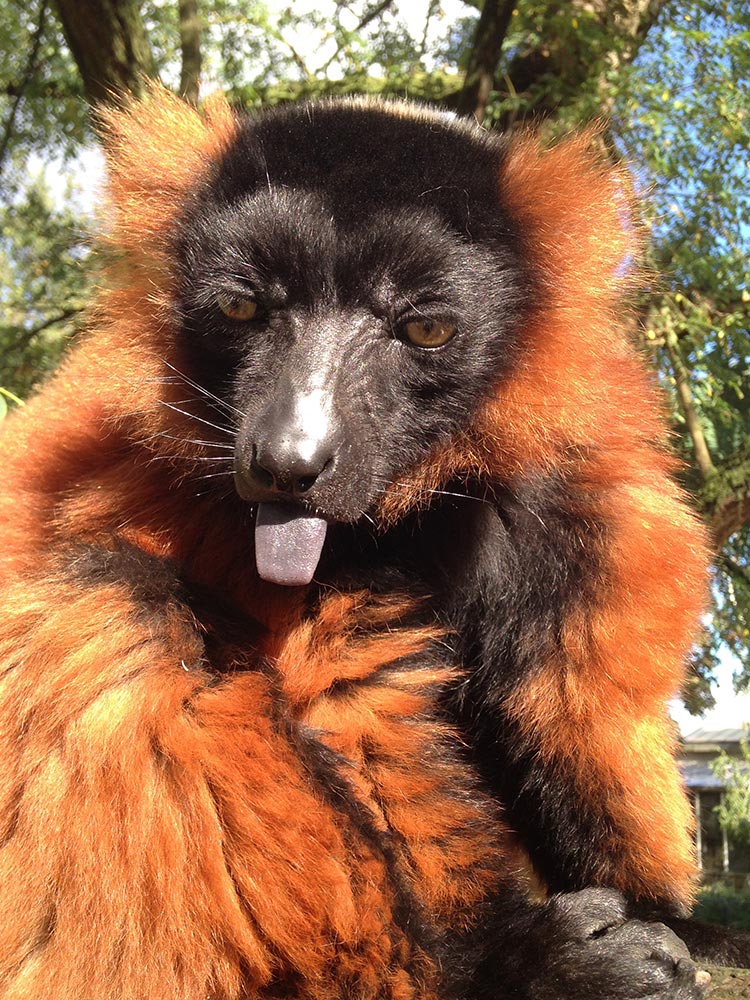 Check out this lemur, he was on a branch sunning himself literally inches away from us. No cage, no barrier, although there were zoo staff watching to make sure the people didn’t do anything stupid.

The whole zoo was like this, we were able to get some real interesting interactions with most of all their animals. But you had to walk slow and keep alert to see everything. If you walked too fast, like we saw most people doing, you would miss a lot. Patience was key here. 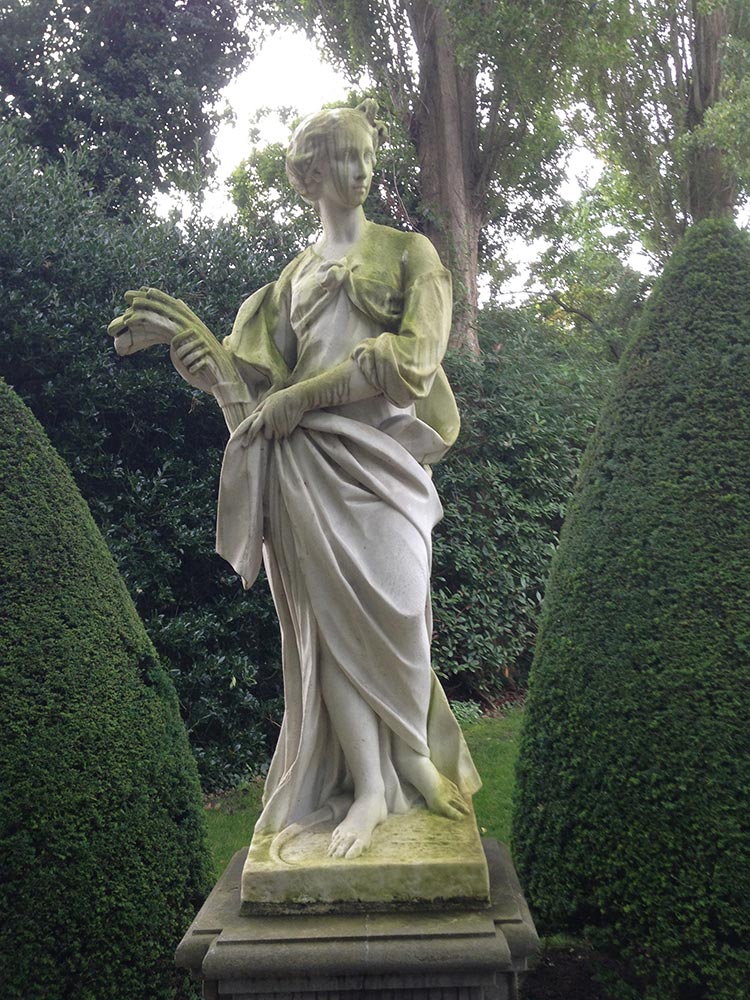 And befitting of every inch of European cities there has to be beautiful statuary everywhere. I constantly marveled at the drawing opportunities in all the cities and towns we visited. It was only today that I say artists taking advantage of the surroundings. We passed many people drawing the animals, and I was itching to sit down with them and start sketching. 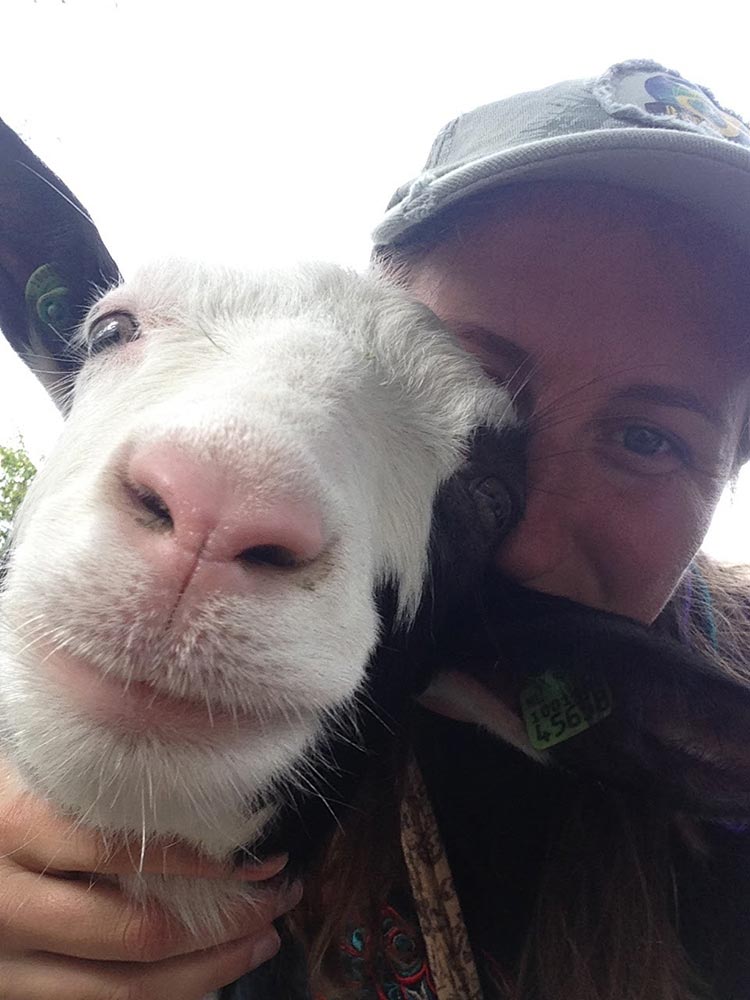 Needless to say we had a wonderful time at the zoo. Here you can see how much Pattie likes goats. At some point we will own a home with land for a farm so we can populate it with goats and chickens.

Then we left the zoo, and went next door for lunch before we made our trek to the Van Gogh Museum. This is when the day began to go sour.

For some stupid reason, someone at the Van Gogh Museum thought it would be a good idea to have the queue to get into the museum OUTSIDE. Now, Amsterdam is much like Seattle in that it rains a lot. Heck the whole of the Netherlands is know for its rainy weather. So why would anyone have people lineup outside of the Van Gogh Museum outside. I have no idea, I want to think that for some reason it was necessary but I don’t know. All I know is that as soon as we got there, it was pouring and the line was huge. Of course we had no umbrella, and we were getting soaked, after about 5 minutes I got upset and we headed for a local coffee shop ( just a coffee shop not the other type).

After a while it was apparent that the rain was not stopping, the line was not getting any shorter, and I would only have about 20 minutes to see the Van Gogh Museum. So, Pattie and I hit the gift shops instead. 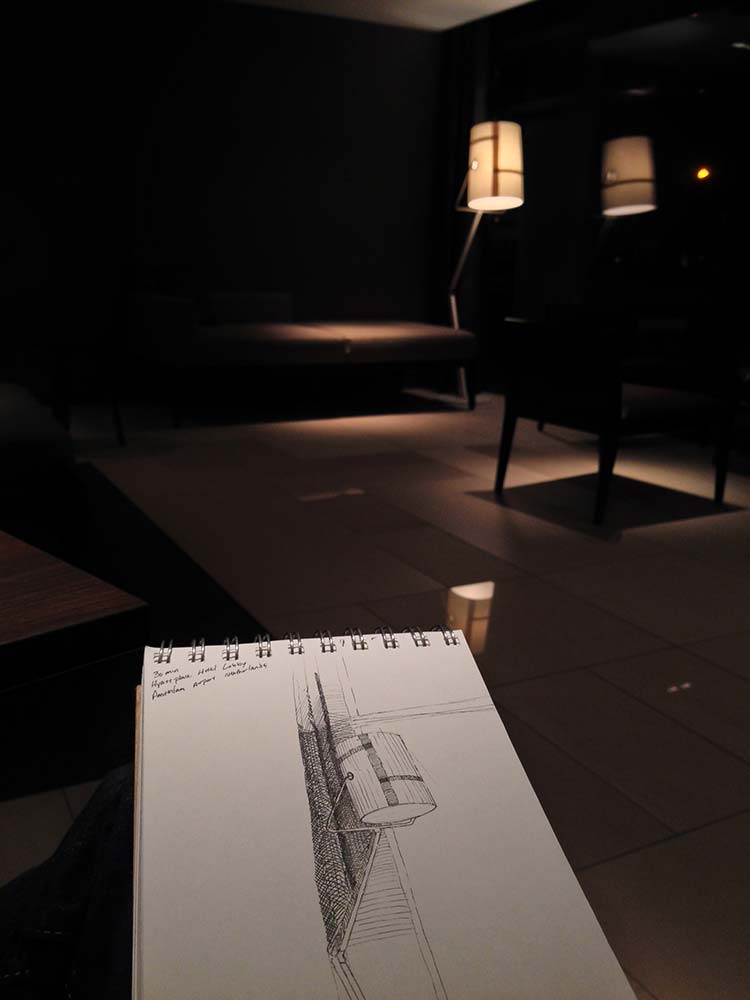 At the end of our day, I found myself in the hotel lobby with a cold beer, a good audiobook, no one around me an a sketch pad.