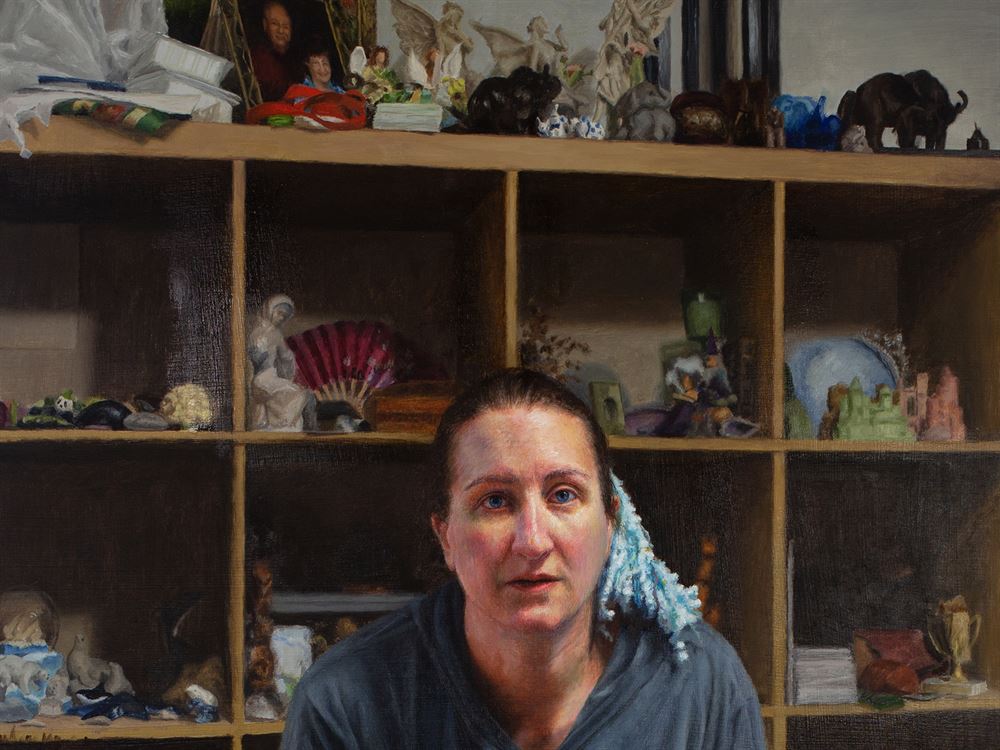 I’m having a harder time doing these vertical stripes now that I have to fix what I left for later rather than doing the best of my ability while I was working on the interiors of the shelving. Next time if I find myself saying “ill just fix it later” I will try and remember this, then stop and do it right the first time.