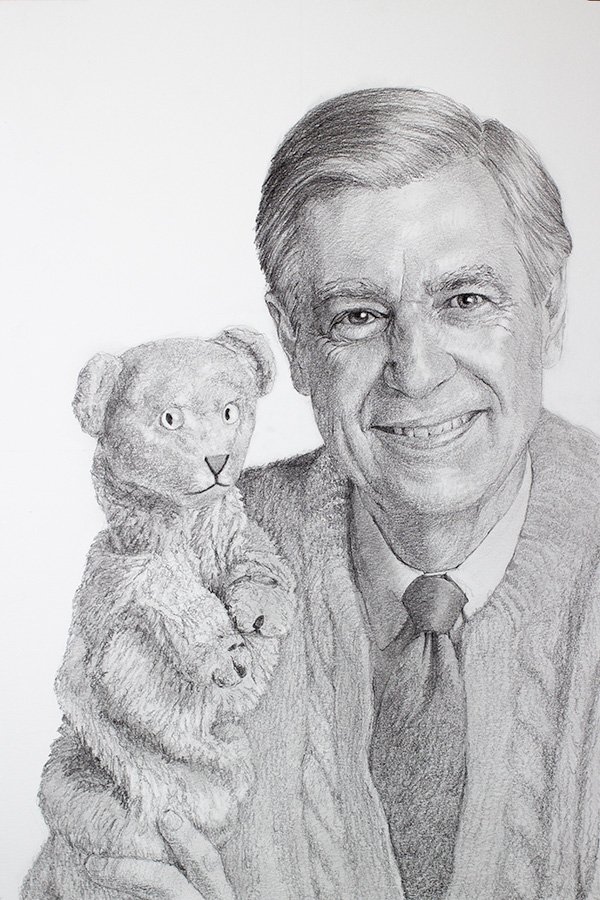 For Mr Rogers I want to depict his love and kindness for children along with his deep commitment to making the world a better place one child at a time. His commitment was so strong that he took his passion to the Senate Committee on Commerce Subcommittee on Communications in 1969 to defend $20 million in federal funding proposed for the newly formed non-profit Corporation for Public Broadcasting.

Senator John Pastore was unimpressed with all the previous corporate individuals arguing their case and at the beginning of Mr Rogers intro he was abrasive toward him and unimpressed. Within six minutes Fred Rogers changed the senators mood from belligerent to awe with a powerfully moving speech. Mr Rogers single-handedly defended Public Broadcasting and won the funding.

Through his quiet, powerful, and heart felt presence Mr Rogers ensured that he, and many others, could educate children for years to come. He is one of my heroes. 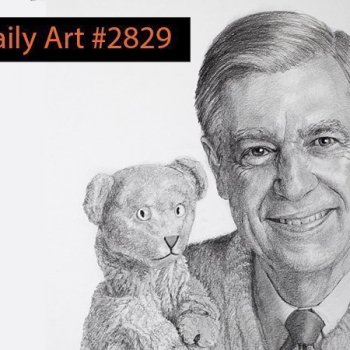 Today was a short session of actual drawing but a very long art session full of meetings with other artists and work on websites, but the Mr Rogers drawing is finished! 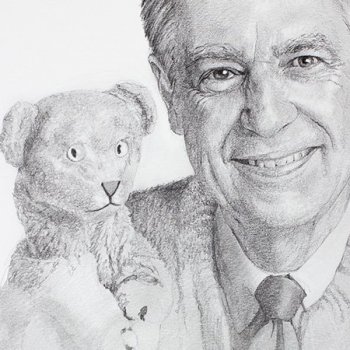 The Importance of Texture in Drawing

For today’s post I want to talk about texture and why it’s important in drawing and why I find it very important for my drawing of Mr Rogers. 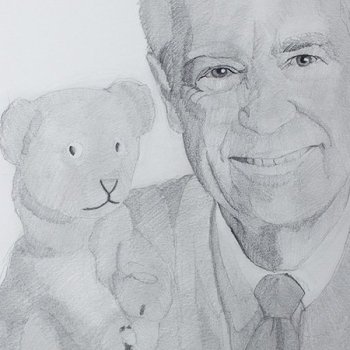 I’m little pressed for time on today’s post so I’m going to keep it short and just chat about another productive day. 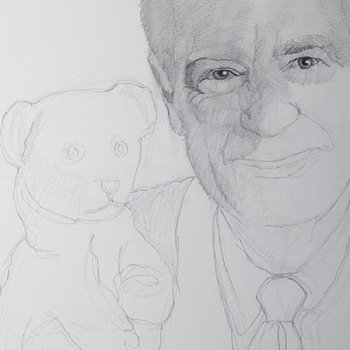 An Abundance of Energy

I have an abundance of energy today due to some amazing sleep efficiency so I poured all that energy into creative work, loving every minute of it.

The Art Marathon Has Begun

I’m off work all next week so I’ve decided to have an art marathon where I try and get in as much art making and creative work as I can every day. 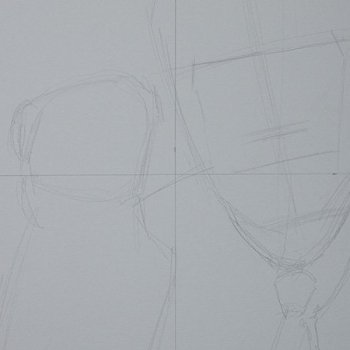 Today was one of those days where I didn’t have near as much time as I wanted to work on art but I did get the Mr Rogers drawing started.